This is not a blanket statement. Some comments are okay. Your employer can’t tell you not to talk about work or use the company name on your social media. According to a 2012 National Labor Relations Board decision, your employer also can’t prohibit you from making negative comments on social media IF, for example, you’re expressing concerns that you’ve already brought up at a meeting or talking to coworkers about a valid criticism of your employer. So you can post on your coworker’s Facebook wall about your employer’s tax policies, but if you post that all your clients are the worst and call your boss names, you can get fired. That NLRB decision doesn’t apply to everyone, though, so if, for example, you’re a supervisor, independent contractor, or working for a family member, you can get fired for any negative comment.

That being said, if you’re an employer, make sure they’re extremely negative comments if you’re going to fire someone. Otherwise, it will hurt your reputation among current and possible future employees.

This may seem like common sense, but if you’re posting to social media, make sure you double check which account you’re logged in to. A Chrysler social media strategist was fired after accidentally tweeting from the company account insulting Detroit drivers (of course, using inappropriate language) instead of from his personal account. You don’t want to be that person.

Don’t breach your confidentiality agreement on social media. If you know some secrets about a client or your own company, keep them to yourself.

If you took a sick day from work and you’re not sick (I don’t condone this!), you’re blowing your cover if you post pictures from the party you went to instead on Facebook.

As with anything else, this isn’t a guarantee. You’re not definitely going to get fired if you do these 4 things, but you absolutely could. If you wouldn’t say it in front of your boss, you might not want to say it online, either.

Emily is Purple Ink’s Director of Marketing. She enjoys being able to exercise both her creative side and her analytical side, and as a Learner, loves helping to create new services and tactics and discovering the best ways to share them with the community. 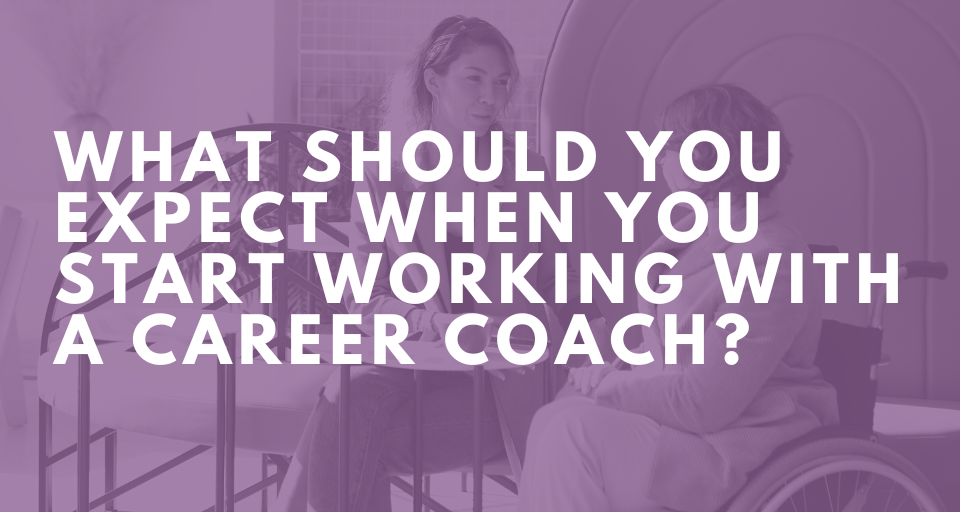 What Should You Expect When You Start Working with a Career Coach? 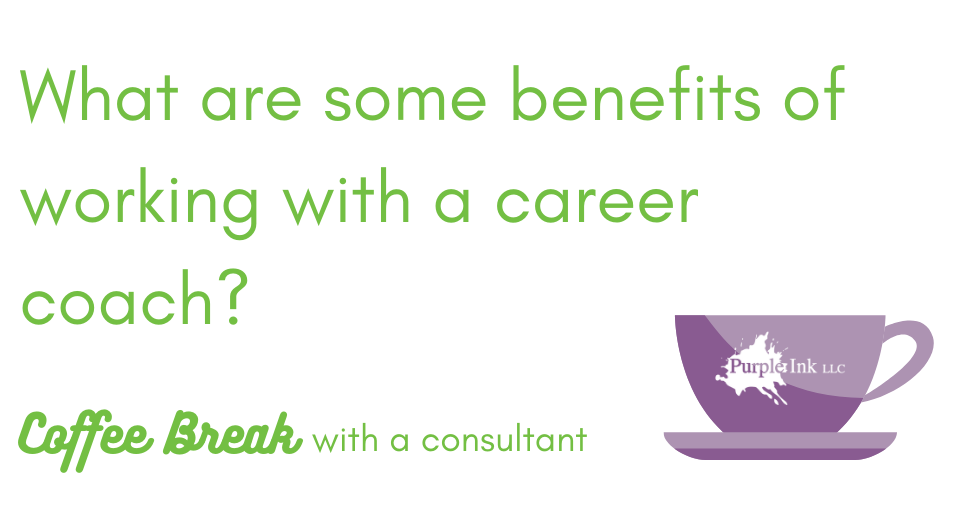 Coffee Break with a Consultant: What Are Some Benefits of Working with a Career Coach? 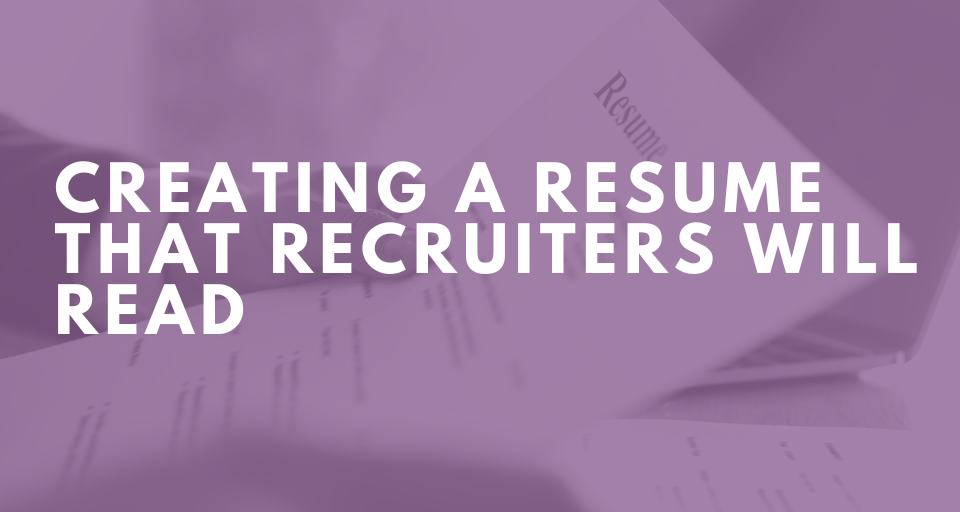 Creating a Resume that Recruiters Will Read