3 Things to Do to Comply with New Overtime Regulations

Sometimes, we are just not in the right place.  Sometimes, employees just don’t fit into our cultures.  As much as I encourage you to create opportunities to use your strengths and to assist your employees in using theirs, at some point, we may need to decide that it’s just time to let go – let go from the job, or let go of the employee.  But for both parties, when it’s time, use it as an opportunity to celebrate a victory.  In this blog we will review when it might be time to let an employee go; in a future blog we’ll discuss when it’s the right time for the employee to make that decision.

I’ve never been let go from a position, but I have let a lot of others go.  It’s not easy, but 90% of the time, I knew that it was the best thing for both parties.  That makes it easier.  The first time I let someone go, it was definitely awkward, but about a month later, I saw her at the mall.  She walked towards me, and I was seriously concerned she might hit me; ironically, she hugged me.  She said it was the best thing that had happened to her in a long time; she had not been happy, and she had subsequently found a new position where she was happy. She told me she would not have left on her own, and it was the boost she needed. I let a lot of people go after her, and I always focused on her hug and her words.  I knew it would be better for the company and for them, but they just didn’t know it yet. Later, I would celebrate many victories with them.

Right people on the bus

In the book Good to Great, they talk about the well-known phrase, “getting the right people on the bus and the wrong people off the bus.”  When debating about whether it’s time to let people off the bus, they recommend asking 2 questions:

If your answer to these questions is no, then it’s time to let them go.  It’s likely you won’t even ask these questions until you’ve exhausted other options, are frustrated, and/or spent way more time talking about this person than you spend on your top talent.

My friend Stephanie suggests that companies should “address poor performance quickly and develop an up or out philosophy sooner”. I suspect many of you think this is very harsh. I’m a believer in helping others define their strengths, helping them create opportunities to use their strengths, setting clear expectations, and following up with them on the expectations in order to hold them accountable.  There is not a magic number of days, weeks, or months this should take, but if you have done these steps and it’s still not working, “harsh” is forcing it to make it work.  It might be harsh for the person or it might be harsh for those around them – their team, their supervisor, or their customers or clients.

This is a significant issue.  I don’t understand it, but I worked in several environments and worked with many, many clients who are afraid (or are avoiding) to terminate someone’s employment.  They “feel bad” for the person, but most of the time, they are not thinking of the others around them. Move forward!

Once, I stepped into a culture with less than 5% turnover.  Sounds like a great place to work, right?  Well, it was, but this metric was way too low.  People who weren’t “cutting the mustard” were hanging around way too long.  Even though we did not have difficulty in hiring or attracting new recruits, there was a fear that people could not be replaced.  I heard a lot of comments like, “they serve this client” or, “they’ve done this work for so long,” or “who would do this if they were gone?”  This was unheard of for me. Unfortunately, when the recession hit, we had to make some very difficult decisions.  It was easy to blame on the recession, but 75% of those people should have moved on years before.  The recession became a good excuse for a whole lot of companies, I think, to let people go without giving them feed-forward information, mentoring, coaching, or counseling.  They were then stuck in a world where finding a new role was difficult, and they didn’t really know their abilities.  That’s what I call harsh.

I’ll finish how I started, with a reminder.  Sometimes, we are just not in the right place.  Sometimes, employees just don’t fit into our cultures.  As much as I encourage you to create opportunities to use your strengths and to assist your employees in using theirs, at some point, we may need to decide that it’s just time to let go.  But, for both parties, when it’s time, use it as an opportunity to celebrate a victory.  Letting go is likely a victory for both parties. 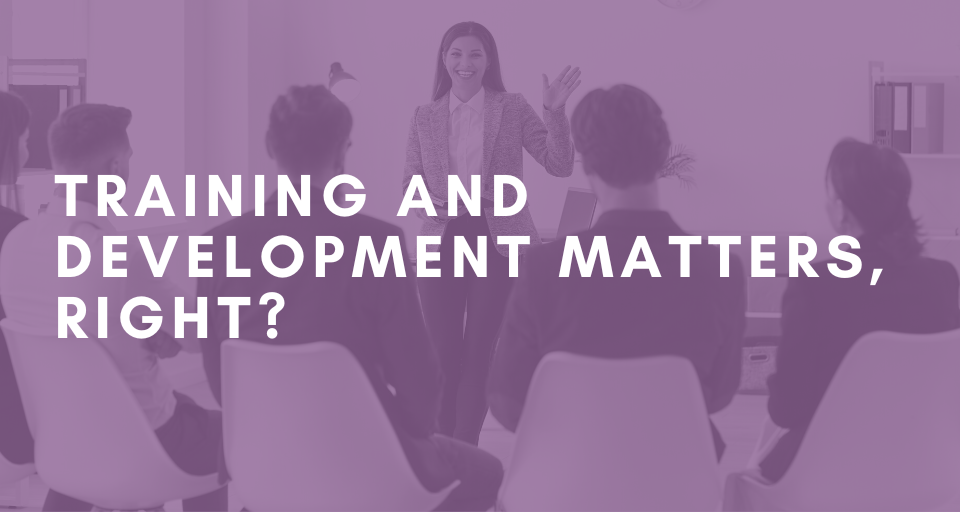 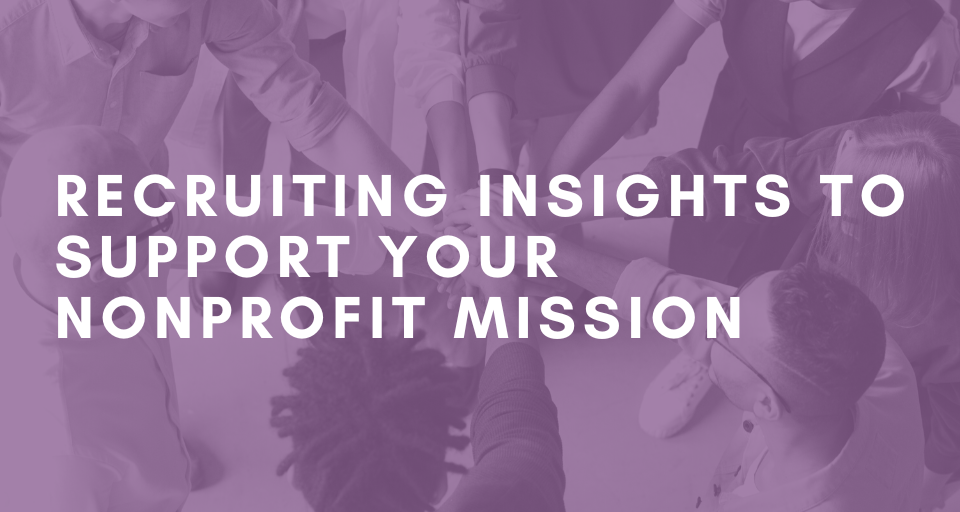 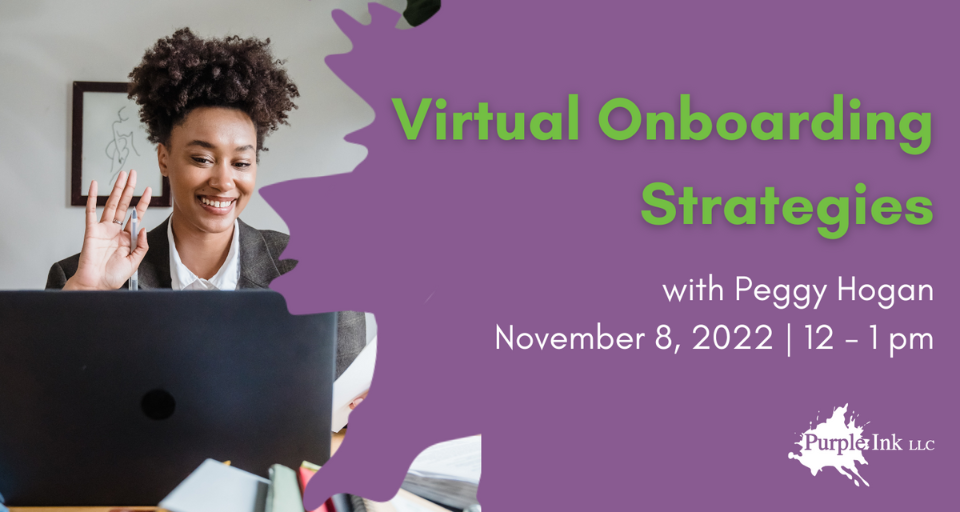