Finding the Right Person for the Role

People come to career consultants for a variety of reasons. Some people get stuck and aren’t sure how to get “unstuck.” Perhaps they’ve been employed at one place and feel out of touch with the job search process. Sometimes they haven’t found success with their own attempts at applying to jobs. Corporate downsizing, restructuring, and job elimination often forces candidates into the market, and they are panicked. Other times they want accountability or to know that they are being efficient and can land their ideal job.

I had a client who was highly educated and had enjoyed a long and successful career with a financial institution. Dan had been there almost 25 years as a Senior Vice President and earned over $150,000 when the company merged with another one and his position was eliminated. In his haste to find a job near his home, Dan took an opportunity paying $55,000 – much less than he had made before – with an organization that needed his skills managing compliance.

He soon realized that this job was not a good fit for him. The organization’s culture depressed Dan, and he had a domineering, negative, and micromanaging supervisor. They hadn’t described the scope of work or the compliance issues accurately and they didn’t have enough staff to address the issues in time for the next audit. In about six months, Dan felt that his boss was making a case to terminate him because of his manager’s insecurity in his role.

Dan felt it was a toxic environment and dreaded going in to work. He needed to get out fast, but he was nervous about how he would tell this story without it damaging his chances with a new employer. He also started to lower his expectations regarding salary and scope of responsibility, feeling that anything would be better than his current situation.

I took Dan through our program, which involved jumpstarting his job search campaign with a great resume, polished LinkedIn profile, and a strategy for networking in a confidential manner. We went over his CliftonStrengths®, and his confidence started to build.

Within two weeks, Dan had a couple interviews and I prepped him on the phone. We crafted his transition statement. He found my experience as a recruiter comforting, as I explained that he could tell a true story in a way that didn’t sabotage his chances at a new start.

Two weeks later, we practiced salary negotiation strategies, and Dan was offered a job. He raised his salary to $90,000 and was able to work for an organization with a culture and mission that was engaging.

Dan attributed his success to his improved confidence from our calls and knowing that he was working with an experienced recruiter with a strategy and a process that was easy to implement. I attribute his success to his new confidence and his dedication to the process. He took the tools we provided, did the work, followed the program, and made it happen.

The fact is, most of our clients don’t get a job within 30 days, and you likely won’t either, especially when unemployment is high and you are looking to earn six figures. You need to pull out all the stops and work the whole program. Call on your network. You have one…you do! Get a rockin’ resume and LinkedIn profile. Apply to jobs and think outside of the box. This is the part YOU have to do. It will work and it may take a few months, but it will happen. A career coach or consultant can help you talk through your fears, brainstorm on where to look for a job, provide best practices, great marketing materials, and help hold you accountable.

Most career coaching services cost less than you think. If you think about getting a job one week earlier or being able to negotiate a higher salary, it pays for itself. If you are ready to do the work, you can make it happen.

In the past year, Dan has referred several colleagues to me, and I’ve helped them see the possibilities. If you’re interested in getting help with your job campaign, we would love to work with you. Please reach out to Purple Ink for more information.

Peggy is Purple Ink’s Vice President of Talent Services. She is passionate about helping organizations be more effective at sourcing and retaining top talent and loves the powerful effect connecting people to the right opportunity can have on their lives. 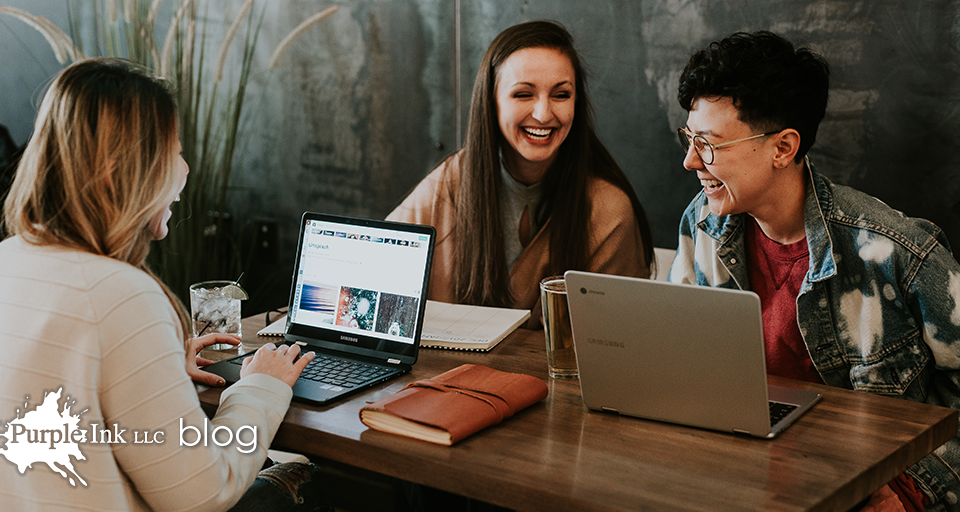 5 Ways to Keep Employees Engaged During the Winter 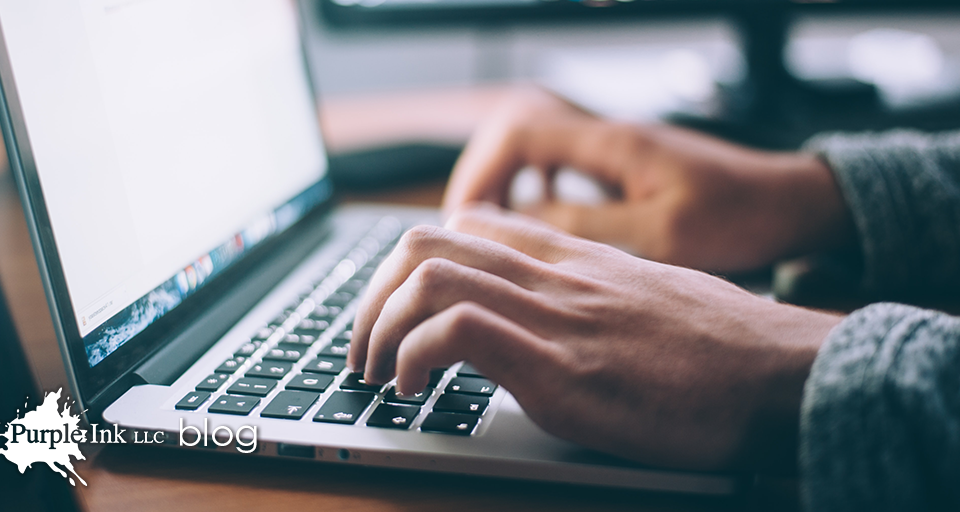 5 Tips to Refresh Your Resume 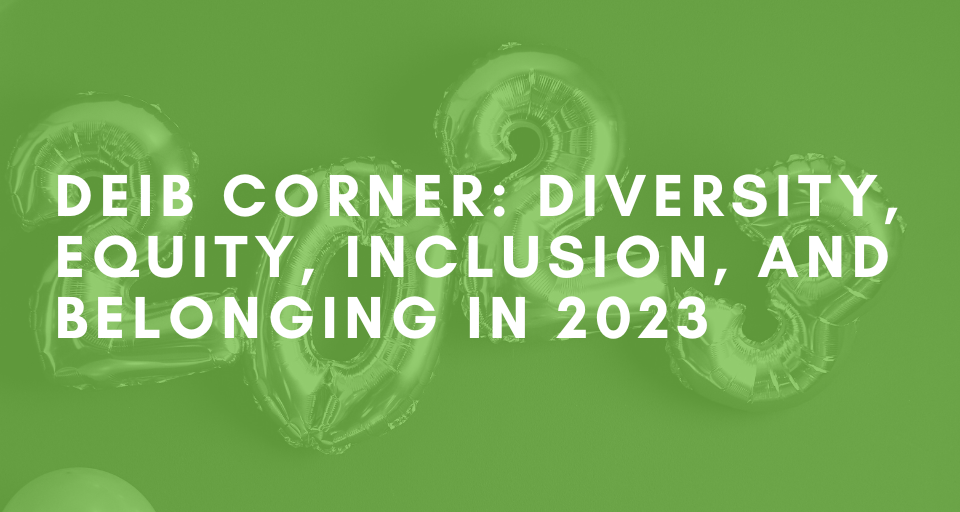