Pronouns in the Workplace Webinar

Coffee Break with a Consultant: When Should You Think About Outsourcing HR?

Company dress codes run the gamut from formal business attire to jeans and T-shirts. But what employers don’t understand is that they may face legal issues if they get too particular about how employees should dress. Organizations should be careful not to run afoul employee protections based on sex, sexual orientation and gender identity.

Federal courts have historically allowed different dress standards at work if policies are reasonable and don’t place a significantly higher burden on one gender. A court might find it discriminatory if a dress code required women to spend considerably more money on work clothes and grooming. For instance, if a female worker’s wardrobe consists mostly of pantsuits and flats that she’s been allowed to wear to work, and a company suddenly requires dresses, skirts and heels, she may have to buy new clothes. Or, a court might rule that requiring women to have intricately styled hair and nails would create a financial burden that the men don’t have. However, it’s possible that such a dress code could pass legal muster if a company reimbursed women for the new clothing that he requires them to wear, she said, or provided an appropriate clothing allowance.

It’s never a good idea to base the rationale for a dress-code policy on an employer’s desire that women act more “feminine” and men act more “masculine.” An employee’s clothing choices may reflect his or her gender identity, and employers should note that at least 20 states now prohibit discrimination based on gender identity.

Men may feel discriminated against, too, by workplace dress codes. For instance, here are some common disparities in dress code policies for men and women:

If a dress code policy seems discriminatory, HR should talk with leaders and understand the rationale for it. Even if there are no legal ramifications, dress code discrimination may cost the company in terms of lost productivity, decreased morale, and/or increased in turnover.

Adapted from Wilike, D. (2019). When Do Dress Codes That Perpetuate Gender Stereotypes Cross the Line? SRHM.

Misty is a consultant with Purple Ink. She is passionate about DEI and women’s leadership. 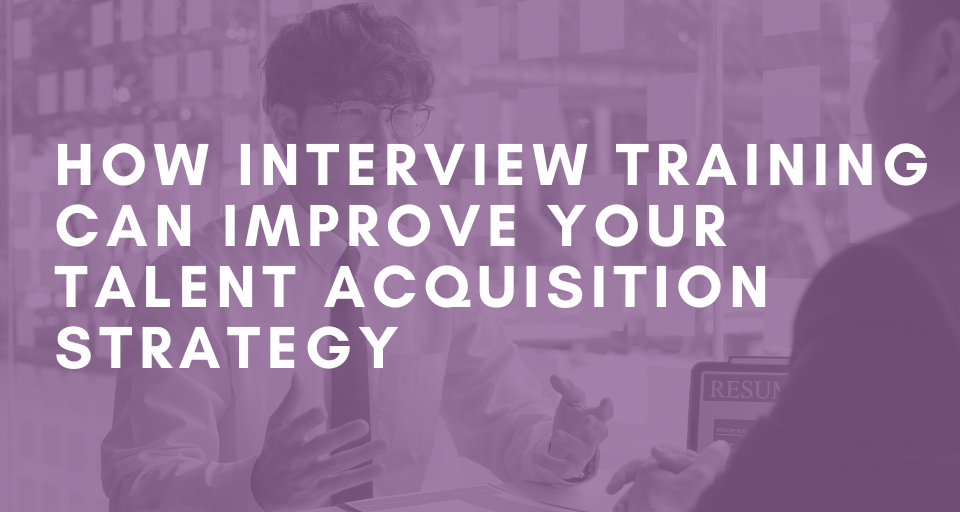 How Interview Training Can Improve Your Talent Acquisition Strategy 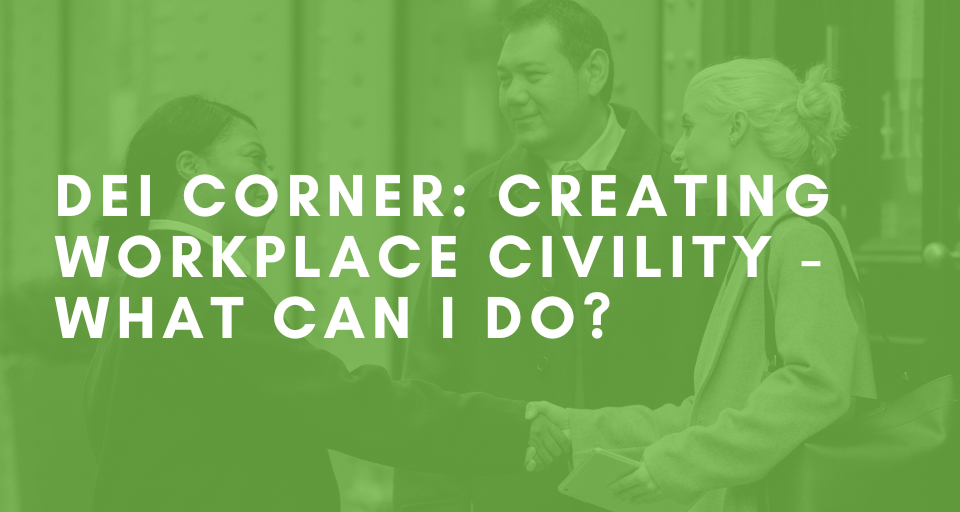 DEI Corner: Creating Workplace Civility – What Can I Do? 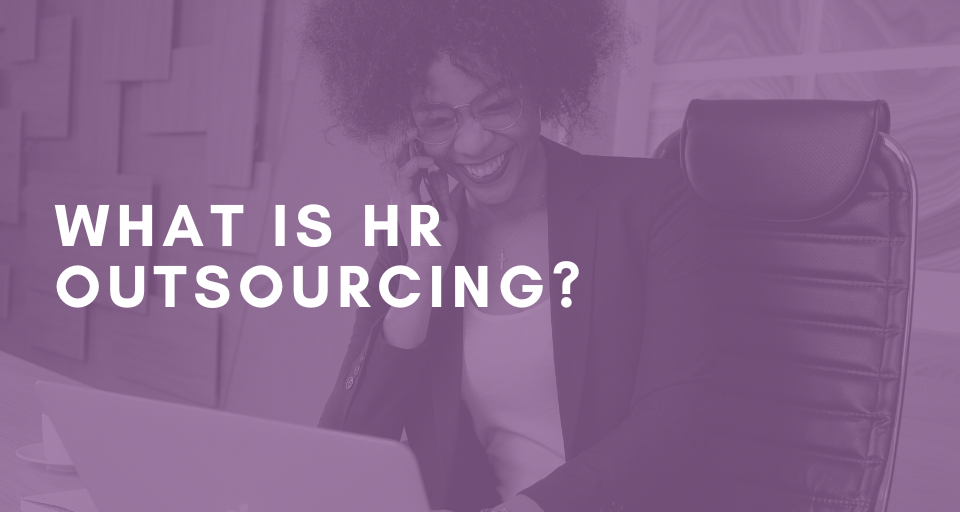 What Is HR Outsourcing?